Ha Long Pearl JSC was found in 2009 by Mr Le Nam Trung, a man who has been devoting more than 20 years of his life, studying pearl oyster cultivation. His dream was always to bring Vietnamese pearl to the world despite of the shortage of technical information and instruction.

At the beginning, Mr Le worked for a Japanese firm specializing in pearl farming. His impressive diligence and passion for pearl were recognized so that he was the very first person that was chosen by the Japanese company to continue studying about pearl in Japan. 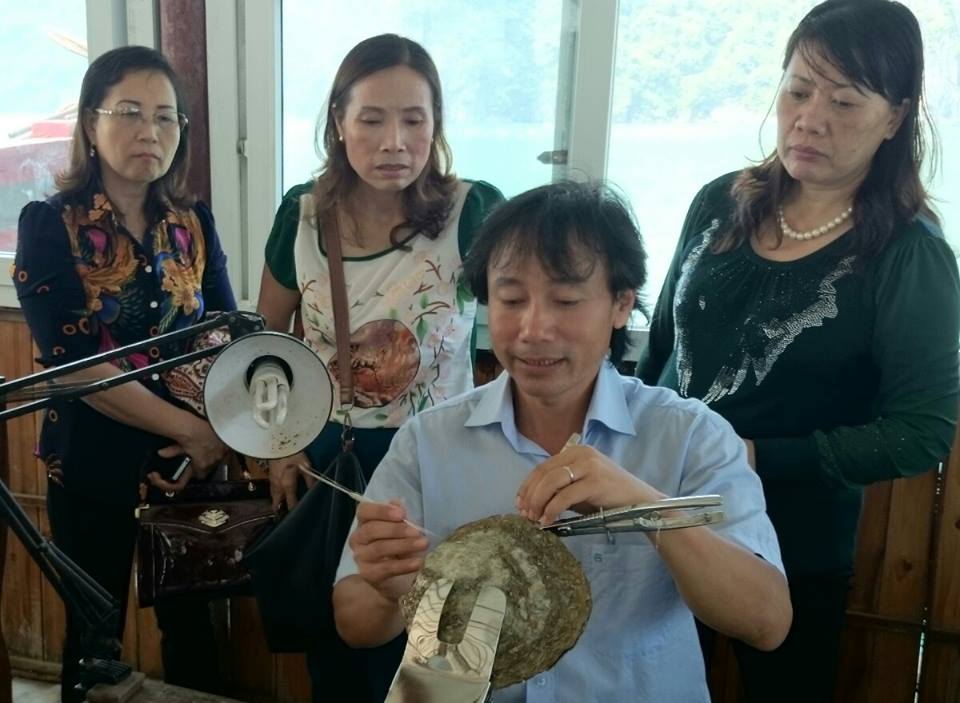 However the financial crisis at the end of 90s forced the mother company out of business, leading to a closedown of the first pearl farm on Bai Tu Long Island. It was the most difficult time to Mr Le- stressful, lonely and lost in the sea. Despite of the situation, he decided to tough himself up, with his experience and passion for pearl, he made use of his contacts during the time he was in Japan, trying to connect with new investors. Surprisingly, there was a firm in Kobe showing interest in Mr Le’s project and decided to collaborate with him, establishing TAIHEIYO SHINJU VIETNAM LIMITED Company, becoming the first pearl oyster firm in Vietnam which ran a closed production line from breeding to manipulating final products.

However, the Vietnamese pearl dream did not stop there, Mr Le decided to leave the Japanese firm, building his own legacy. 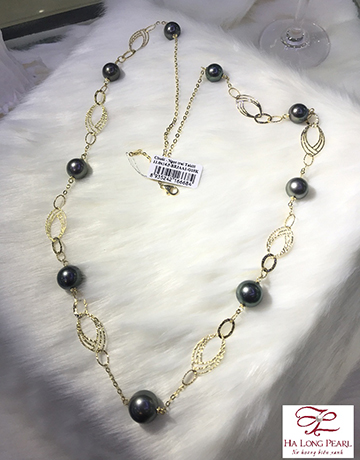